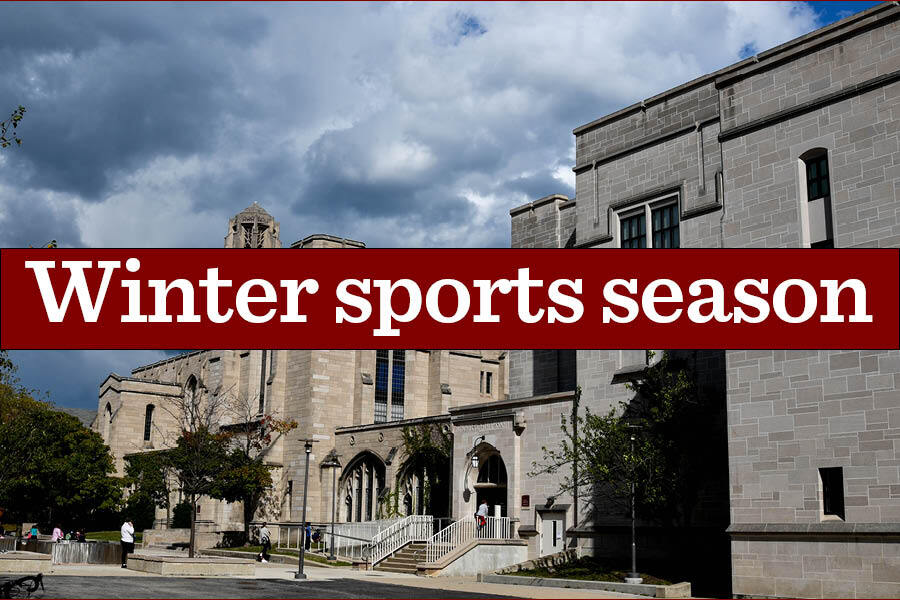 The decision to cancel winter sports was announced in an email Feb. 17.

The winter sports season has ended before it even began. According to an email sent Feb. 17 to winter sports athletes and their families from Director of Athletics David Ribbens, Maroon winter sports are canceled. Girls and boys basketball, dance troupe, fencing, and boys swimming and diving are the affected sports.

The announcement comes with just three weeks remaining in the already-shortened IHSA season. The University of Chicago had not approved U-High to begin practices in the revised season.

“This is my team and a group of people I really care about and would love to at least have some time with,” senior Sana Shahul, girls basketball co-captain, said. “Even with a little bit of hope we had that we might have a season — it’s just really saddening to have this last season taken away.”

While the announcement was not a shock, it was nonetheless met with dismay.

“Other schools are practicing and playing right now — I don’t wanna say I wish more was done since I don’t know what the decision making looked like, but I just wish we could’ve had at least something, even in the spring or summer,” Sana said. “There was nothing saying there were other options for us.”