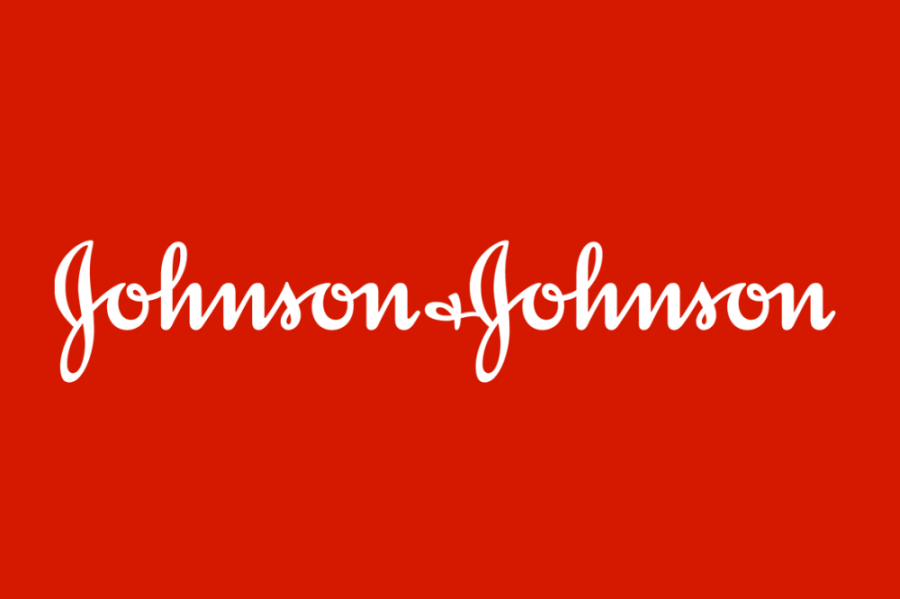 “Because a lot of Americans are hesitant about it in the first place, you know they’re going to be like, ‘Oh, there’s something wrong with all vaccines,’” junior Izzy Cafferelli said.

Weeks after their individual doses of the one-shot Johnson & Johnson COVID-19 vaccine, 16 people — one man and 15 women — reported last month getting rare blood clots. After a brief pause to assess the risks, the Centers for Disease Control and Prevention recommended that use of the vaccine resume with some additional warnings.

Students weighed in on the controversy, and were asked if they thought the benefits of shot availability outweighs the risks of safety.

Junior Izzy Caffereli has received both doses of the Pfizer vaccine, and she frequently posts on her social media locations of vaccine sites to help ensure that anyone who is eligible can get one. In her opinion, vaccine availability should not be a deciding factor in whether or not the Johnson & Johnson shot should be redistributed.

“A lot of other vaccine appointments are available, actually, all over the U.S.,” Izzy said. “People just aren’t going to them.”

While she said the blood clots don’t concern her, as they’ve occurred in fewer than 20 people out of 6 million recipients, she is concerned with the bad press surrounding COVID-19 vaccines.

“Because a lot of Americans are hesitant about it in the first place, you know they’re going to be like, ‘Oh, there’s something wrong with all vaccines,’” Izzy said.

Izzy said while she would be happy to take any shot available, she would not redistribute the vaccine, if she were in charge, as she does not want people already skeptical of getting any vaccine to use the Johnson & Johnson as an excuse.

Senior Viviana Glick also is an advocate for everyone eligible receiving a COVID-19 vaccine, including those from countries struggling right now such as India. Viviana also thinks that while it’s good to exercise caution, the Johnson & Johnson vaccine will do more good than harm.

“I do think that the benefit of the vaccine outweighs the risk of the possible side effects. I think the biggest danger, in this case, is fueling ‘anti-vaxxers,’” Viviana said, using a term referring to people opposed to vaccinations.

Viviana also agrees that considering how rare the side effects of the vaccine are, people should not use it as an excuse to skip immunization altogether.

“I don’t think that all the negative press against vaccines in general is warranted,” she said, arguing that, despite people’s hesitancy, everyone needs to get vaccinated for the greater good. “I see it as helping everyone.”