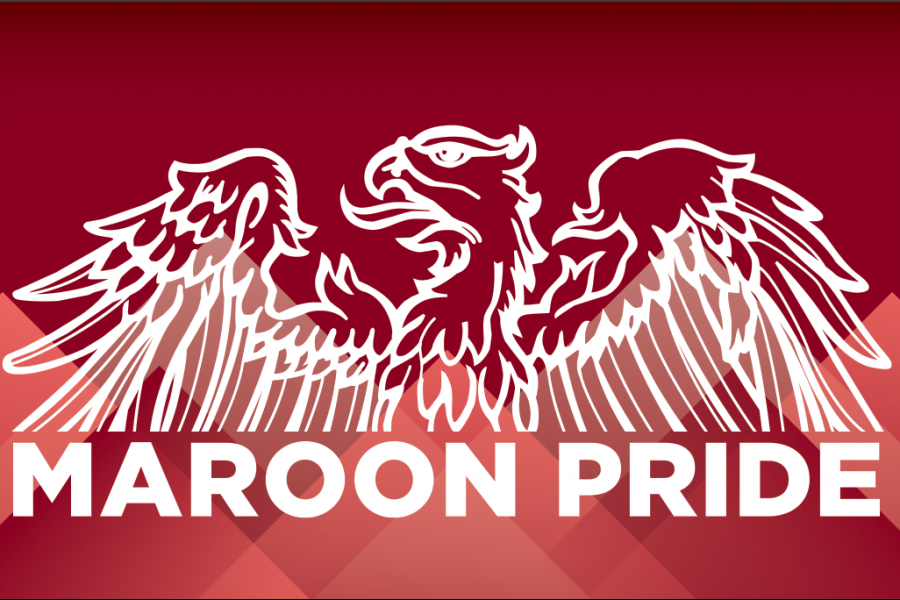 On Oct. 16, the Athletics Hall of Fame will recognize alumni who have made significant contributions to U-High athletics.

Six alumni who have made significant contributions to Lab’s athletics program will be honored in the annual Athletics Hall of Fame ceremony Oct. 16 at 6 p.m. in Upper Kovler gym.

The alumni inducted this year from 34 nominees are:

According to Athletics Director David Ribbens the ceremony will consist of an introduction from Director Victoria Jueds and acceptance speeches from five of this year’s inductees. The ceremony, which was first introduced in 2019, will also be live-streamed.

Most notably, Ms. Lackie went on to win two gold medals in the 1924 Paris Olympics and was inducted into the International Swimming Hall of Fame in 1969.

Mr. Ribbens sees the Athletics Hall of Fame as a way to recognize the accomplishments of former student athletes.

“It’s important to tell the stories from the past. Those experiences that high school students have in athletics are very formative and they are important parts of their education,” Mr. Ribbens said. “For the community to hear those stories, to me, is important. As with our history we have 125 years and these [stories] go back to the very formative days of the school.”

Assistant athletic director Laura Gill said alumni are inducted into the Athletics Hall of Fame if they have proven success during and after their time at Lab. She believes the Hall of Fame is vital in promoting the years of athletic achievement at U-High.

“I just think it’s a really great way of honoring our past, for Lab students, alums, community members to really see what a history we have in athletics,” Ms. Gill said. “I think a lot of people think of Lab as an excellent academic institution. It is, but we also have seen a lot of excellence athletically as well, and that’s something I think is really important about the Athletics Hall of Fame.”

According to Ms. Gill, the Hall of Fame is also a motivation for current U-High athletes.

“I think it’s necessary to know what an important aspect it is of the Lab athletics department to showcase all of our accomplishments through the years and I think it gives students today something to strive for and to be a part of.”