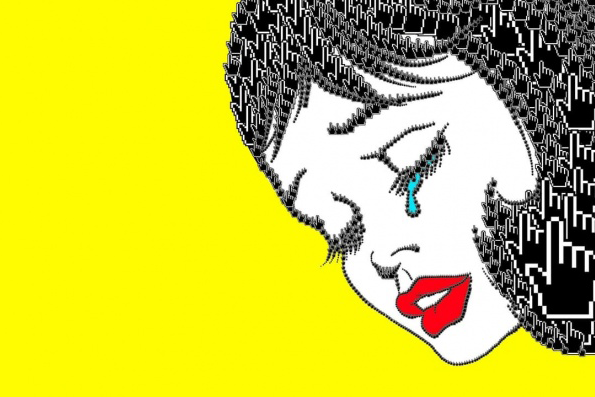 “15 Minutes of Shame,” a new HBO documentary, tells the story of public shaming on the internet: how something that started as a means to expose formerly untouchable media moguls as sexual assaulters and to organize iconic protests became a means to abuse and harass minor transgressors, known as cancel culture.

It does this by presenting a number of prevalent, blood-boiling anecdotes and explaining the neuroscience behind the social phenomena those anecdotes address in ways that force the audience to retrospectively analyze their own behavior and actions with regard to cancel culture.

The best example is the story of Matt Colvin, a reseller on Amazon who bought 17,000 bottles of hand sanitizer in March 2020 and was featured in The New York Times. The initial response consisted of largely tame comments, such as “Mr. Colvin and his ilk are simply put sick profiteers.” However, the reaction to this story quickly got out of hand. Mr. Colvin received nonstop death threats and abusive comments on his social media accounts, eventually leading to someone leaking his address. Fearing for his wife and children’s safety, Mr. Colvin fled and purchased a firearm. This proved a good decision, as cameras showed that a number of people showed up to Colvin’s house during that time, banging on windows and doors. I remember this initial story, and my angry reaction.

The movie in no way tries to justify Mr. Colvin’s behavior, but instead attempts to show the effect that the reaction had on him. He was diagnosed with depression and PTSD, and at the time of the movie’s release, he was banned from all marketplaces, rendering him unable to provide for his family.

Although at times the narrative of the movie is flawed, the message is relevant to everyone at this age. Cancel culture has become ingrained in the way we relate to one another on the internet — not to hold each other accountable to a righteous standard of dignity and respect for others but instead a means to satisfy people’s own need to appear in a certain way, satiate the need to shame one another, and punish minor transgressors in anonymous, dangerous ways.