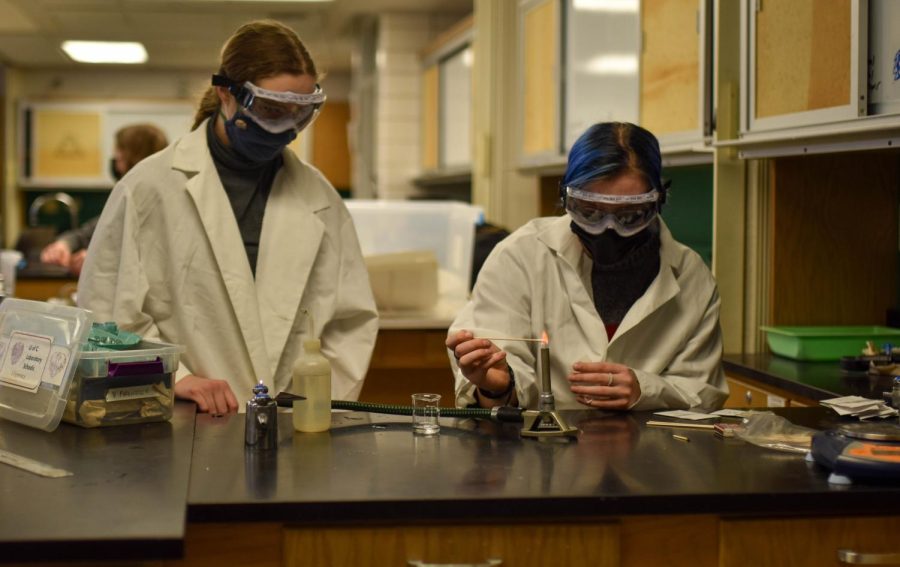 While these invitationals are purely practice, team adviser Daniel Calleri noted that they provide the members with experience for the upcoming regional competition.

“Invitationals is just practice. Nothing really matters until regionals March 12,” Dr. Calleri said. He added that regional is important, seeing that it determines whether the team will move forward to national.

A hurdle the team will face this year is moving to a fully online season, meaning that regional will be an asynchronous competition. While Dr. Calleri acknowledged that competing may be a little “wacky,” he expressed confidence in the team’s capabilities.