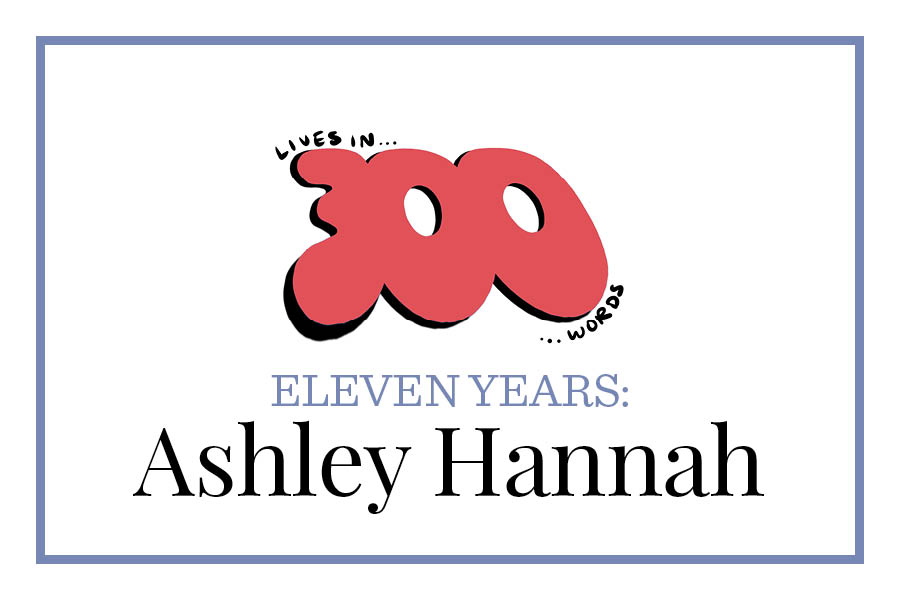 Eleven years of a friendship means you two have stood the test of time. Your friend has been with you through every move, every birthday, every heartbreak.

Eleven years means you know your friend well. You know what they like —getting out of the house and wandering their neighborhood, what they don’t like. You know their favorite food. You know their personality, that they are sassy and stubborn and sweet all at the same time.

Eleven years means you love your friend. They are someone who has made you laugh for all the times you were feeling down. Someone who has helped you get out of bed after six months of online learning. Someone who has supported you as you grew to be the person you are now.

Eleven years ago,when Ashley Hannah was 6, she found a black kitten up for adoption at the vet and fell in love with the jet-black shorthair with inquisitive green eyes. When she squeezed him tight and refused to leave without him, her mom gave in. The family took him home in a Build-A-Bear box and Midnight — originally named Cupcake — has been Ashley’s friend ever since.

Now 17, Ashley still squeezes Midnight tight, just like at the vet. As he steps softly into the room, Ashley’s face lights up and she shouts his name out excitedly. She reaches to gather the mass of black fur into her arms to plant a kiss on his neck, before setting him down to wander off.

She knows that later, at night, Midnight will meow and paw at her door. She knows that she will let him in, and he’ll jump into her bed and demand to be pet and scratched just the way he likes it.

Black cats are supposed to be bad luck, but Midnight has brought Ashley love and friendship in the most special way.