Community norms must be followed for successful Social Justice Week 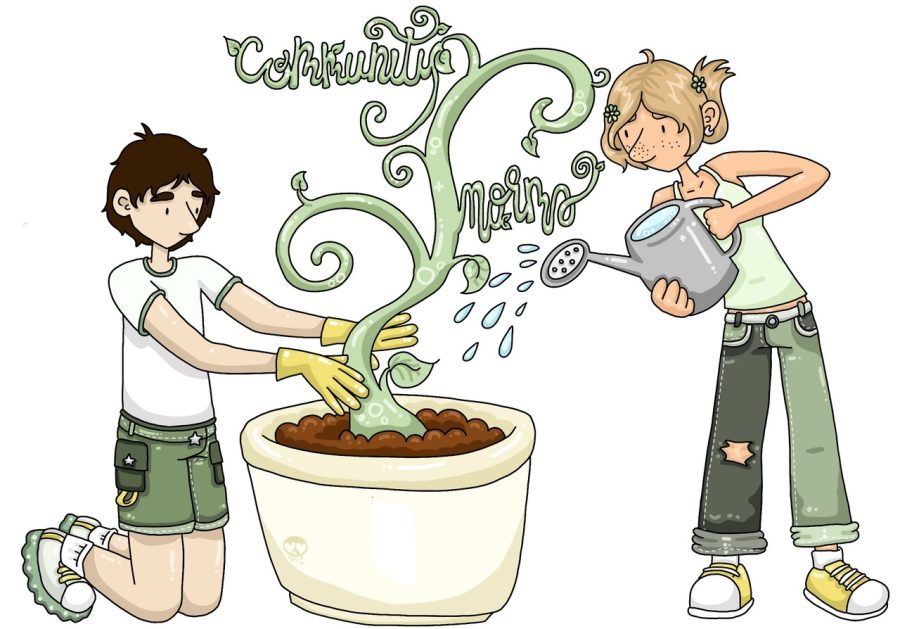 The Editorial Board argues that cultivating the observance of community norms throughout the school year will make Social Justice Week a more fruitful and harmonious experience for its participants.

As the Midway sees it…
During Social Justice Week, each workshop begins with a cursory reminder of the U-High community norms, a list of 12 discussion standards which include values such as remaining open to new ideas and expressing disagreement respectfully. Because the norms are not discussed throughout the school year, some norms are unfamiliar to most students, such as speaking from the “I” perspective or honoring confidentiality.

This unfamiliarity can sometimes lead to occasional disregard, or blatant violation of the community norms, creating a hostile environment, where students feel uncomfortable. This is what happened during two of the Social Justice Week workshops on April 21.

These violations of community norms at Social Justice Week workshops reveal how the U-High community norms must be continually discussed throughout the school year so that they are reinforced to and upheld by students.

At the beginning of each workshop, the community norms were briskly read through without much background, giving  the assumption that people already understood and accepted the norms. To be effective, norms need to be commonly accepted by all attendees, something that cannot happen when the norms are quickly read without much discussion.

Furthermore, the purpose of establishing norms is to design a safe space where conversations are constructive, but it is difficult for attendees to accept the norms when they are imposed at the beginning of the workshop. Conversations surrounding workshop expectations need to not only introduce pre-established norms, which can come across as rules, but allow for students within workshops to discuss and implement standards of their own. Greater transparency and awareness among conversation facilitators and attendees during the workshops would ensure that these norms are mutually agreed upon. For norms to exist, participants must have a communal buy-in to a set of agreed values rather than having norms imposed on them.

If the norms were continually applied and reinforced to the student body, then they would be less likely to violate the norms. The norm violations in the workshop could stem from a lack of knowledge and ownership of these norms, which could be prevented if norms were reinforced periodically to students throughout the year in advisory or assemblies.

Going forward, advisers, faculty, school administrators, Student Council and student body all need to engage in larger discussions about the content of the community norms and how to use them more throughout the school year.

The norms must be integrated better into the school curriculum and ethos, so they are discussed earlier, not only by teachers or students during Social Justice Week. If the right training is provided, teachers and students facilitating Social Justice Week workshops in 2023 will be ready to deal with any problems regarding norms, or even better, the communally-agreed norms will be followed, and constructive and safe conversations can take place in all workshop spaces.