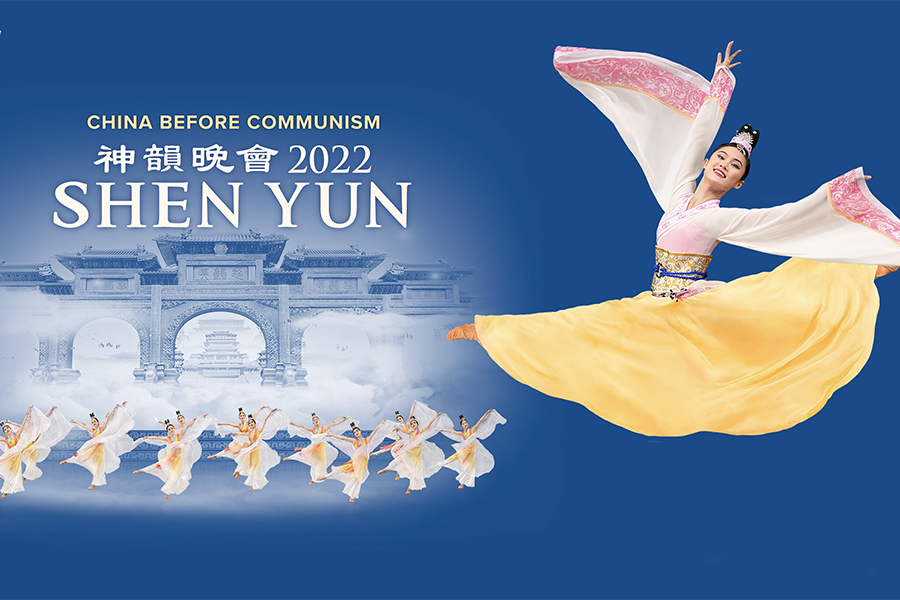 Shen Yun, a United States-based performing arts and entertainment company, is successful in conveying Chinese stories and cultures through a colorful and unique experience.

The dancers glide effortlessly. Their bright, eye-catching costumes flutter across the stage. The orchestra plays louder. Unraveling their sleeves, the dancers twirl the fabric through the air. Like fluid water, their sleeves wave in a mesmerizing pattern. The display invokes the beauty and intricacy of traditional Chinese dance. The audience erupts in applause.

Shen Yun successfully showcases traditional Chinese stories and culture through its unique and colorful show, unveiling something new in every act. The show is organized by Falun Gong, a Chinese spiritual movement headquartered in New York state.

Under the motto of “5,000 Years of Civilization Reborn,” Shen Yun aims to preserve and revitalize Chinese culture before communism, which they believe is endangered.

The 2 1/2-hour show has 16 total parts, similar to vignettes. Shen Yun is a different show every year. The majority of the show consists of ensemble dances that retell stories and myths from Chinese culture or exhibit classical Chinese dances. The ensemble is accompanied by Shen Yun’s orchestra, which combines classical Western instruments as well as Chinese instruments. Along with dancing, a few of the acts also feature traditional Chinese singing and instruments, such as the two-stringed erhu. A narrator and interpreter share the history and significance of what was displayed each between sets. While these variances in acts are helpful in breaking up the similarity of the show, the abundance of dancing in Shen Yun ultimately felt somewhat repetitive toward the end.

Shen Yun manages to present something new in every act, from acrobatics, set design, costumes, and tone.

Their innovative blend of modern technology and traditional Chinese dance is something that really stood out. Shen Yun uses a dynamic background screen, which uses 3D projection. It offers movement and liveliness that a traditional backdrop cannot. With impeccable timing, the dancers jump off the back of the stage and appear on the screen behind them, as if they were flying away, much to the awe of the audience.

One highlight of the show is “The Rookie Monks,” which blends traditional Chinese dance with comedy, telling the story of Buddhist Monks hatching a plan to enact revenge on a group of bandits. Another impressive display is “Plum Blossom in Spring,” which features vibrant hand-made costumes and impressive group displays. During the act, the dancers held a portion of a flower and positioned themselves with others to create many large-scale pieces.

Although the show was largely positive, the ulterior messaging behind it felt forced and overbearing. Falun Gong, which organizes Shen Yun, interjected many of its beliefs within the show. The vocal piece of the show features the lyric “behind atheism and evolution an evil specter lurks.” Shen Yun also heavily critiques the oppression of Falun Gong practitioners experience under the current Chinese government. Despite this, much of the messaging was positive and focused on the development and benefits of Falun Gong.