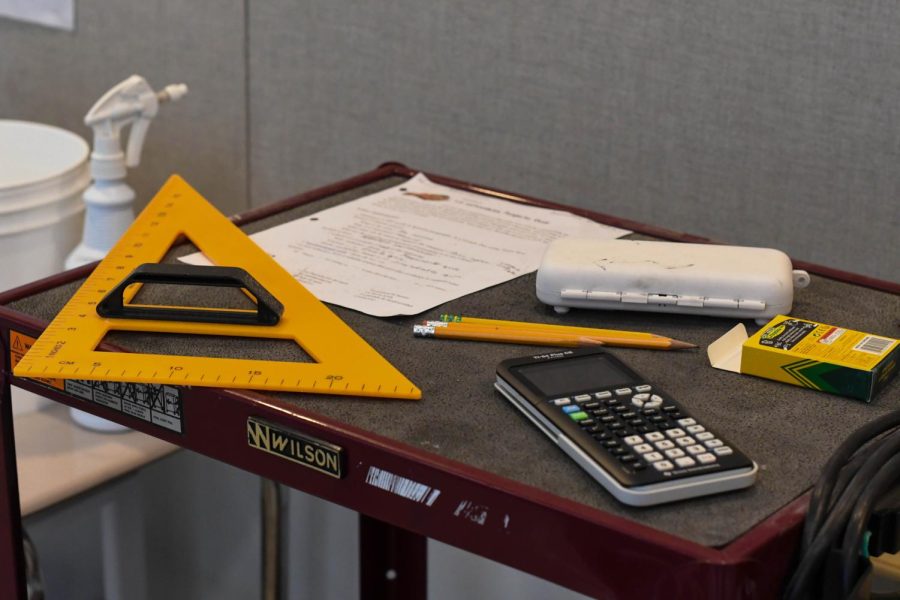 The Math Team placed first in the llinois Council of Teachers of Mathematics state competition, their concluding competition for the season.

The Math Team placed first in its division for the Illinois Council of Teachers of Mathematics state competition on April 30, concluding the season.
In addition, the junior and senior eight-person team placed first among other students in their grade level and the ninth grade and sophomore eight-person team placed second.
Team captain Jeffrey Chen, a junior, was pleased with the group performance.
“I guess I’m just happy the team performed well overall and I think the math team worked well together,” Jeffrey said.
Jeffrey was expecting this result heading into the competition based off of the team’s previous results.
“I think I was somewhat expecting it since we’ve been pretty competitive in Division 3 and typically, we did quite well,” Jeffrey said, “so I wasn’t too surprised that we did pretty well, but I’m still pretty pleased about it.”