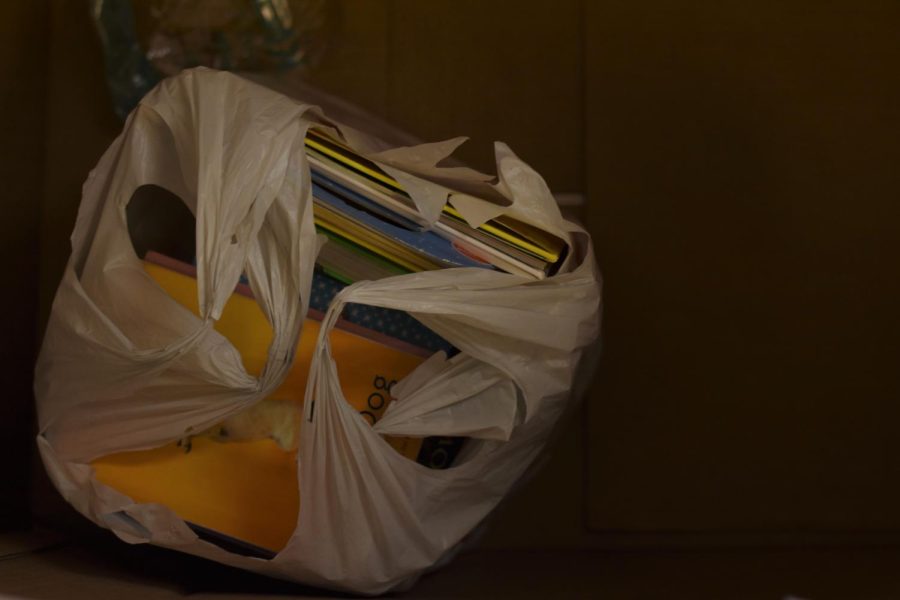 Books donated through the drive will serve as learning tools for children in Brazil.

A book drive organized by the Young Women of Color collected more than 100 books to provide English learning resources for children in Brazil in a partnership with a student-run charity, Support and Possibilities.

The book drive from May 2-13 had a goal of building and supplying eight new libraries in addition to the charity’s six existing libraries. The high school donation box received 102 books, and organizers are still waiting for the final count from the Earl Shapiro Hall donation box.

Support and Possibilities is a charity founded and run by Sophia Pessoa, a junior, whose family is from Brazil and used to live there. SAP collects unused English-language books and gives them to libraries in Sao Paulo, Brazil, so people in those communities can have resources available to learn English.

Sophia said, “Growing up there, I just realized the advantage and opportunities people had being able to learn English, and I had some friends who didn’t have that opportunity, so when I came back to the USA, I had to donate all my books that I had there.”

Sophia said anyone who wants to donate books can reach out to SAP on Instagram or its website, adding that volunteers will even pick up books