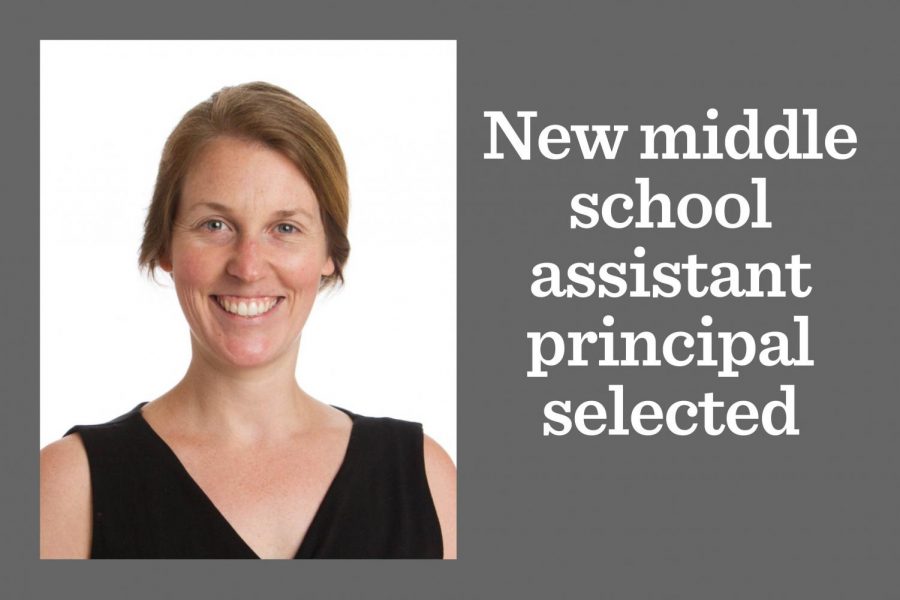 Jessica Hanzlik, a middle school math and science teacher, has been appointed as the new middle school assistant principal, and she is ready to step into the role with enthusiasm.

Ms. Hanzlik will replace Allison Jones, who is leaving at the end of the school year.

“In general the middle school is a pretty strong and healthy place, so I don’t think I come in with a specific list of things that I would hope to change,” Ms. Hanzlik explained. “More I would hope to continue supporting the really great work that is happening in classrooms and in the middle school and make sure teachers and students feel supported in the work that they do.”

Ms. Hanzlik started teaching at Lab five years ago and is hoping to follow the lead of the current administration.

Ms. Hanzlik said she is honored to be replacing Ms. Jones in the middle school and thinks of her as a “phenomenal administrator.”

Ms. Hanzlik said, “So I feel both excited and nervous about stepping into that role.”