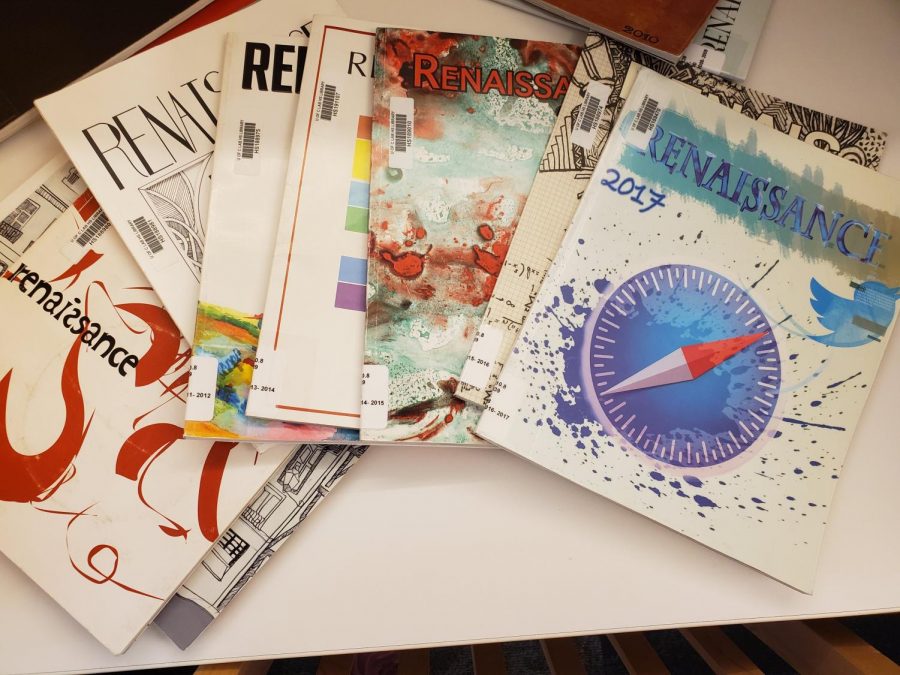 The annual Renaissance arts and literary magazines have been mailed to students and faculty after printer problems caused a delay, according to art board President Amy Hu.
The magazine was scheduled to be published before the end of the 2018-19 school year. According to Amy, the magazine could not be mailed during the summer due to a family emergency.
Amy has concerns that the content for the 2019-20 magazine may be decreased due to a lack of new attendees. Nonetheless, it is scheduled to come out by the end of this school year. No new freshmen or sophomores showed up to the first two meetings, and just five people are on the art board.
“We need a lot of new members,” Amy said. “Not a lot of freshmen came to our station at club shopping.”
Amy encouraged students to join the club.
She said, “If you like art, join Renaissance at C222 Mondays immediately after school.”
During their first meeting this year, an urban theme was decided for the next magazine to complement this year’s nature theme.