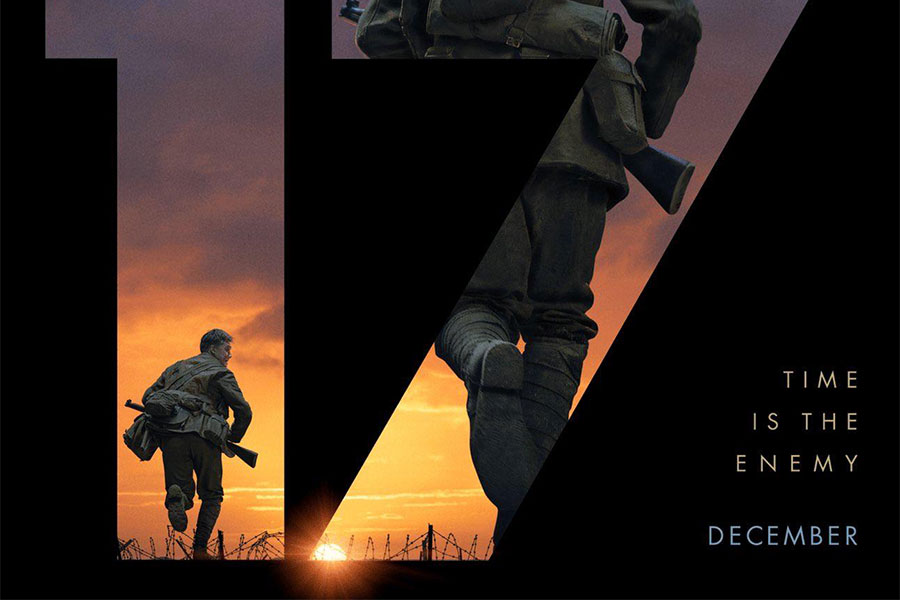 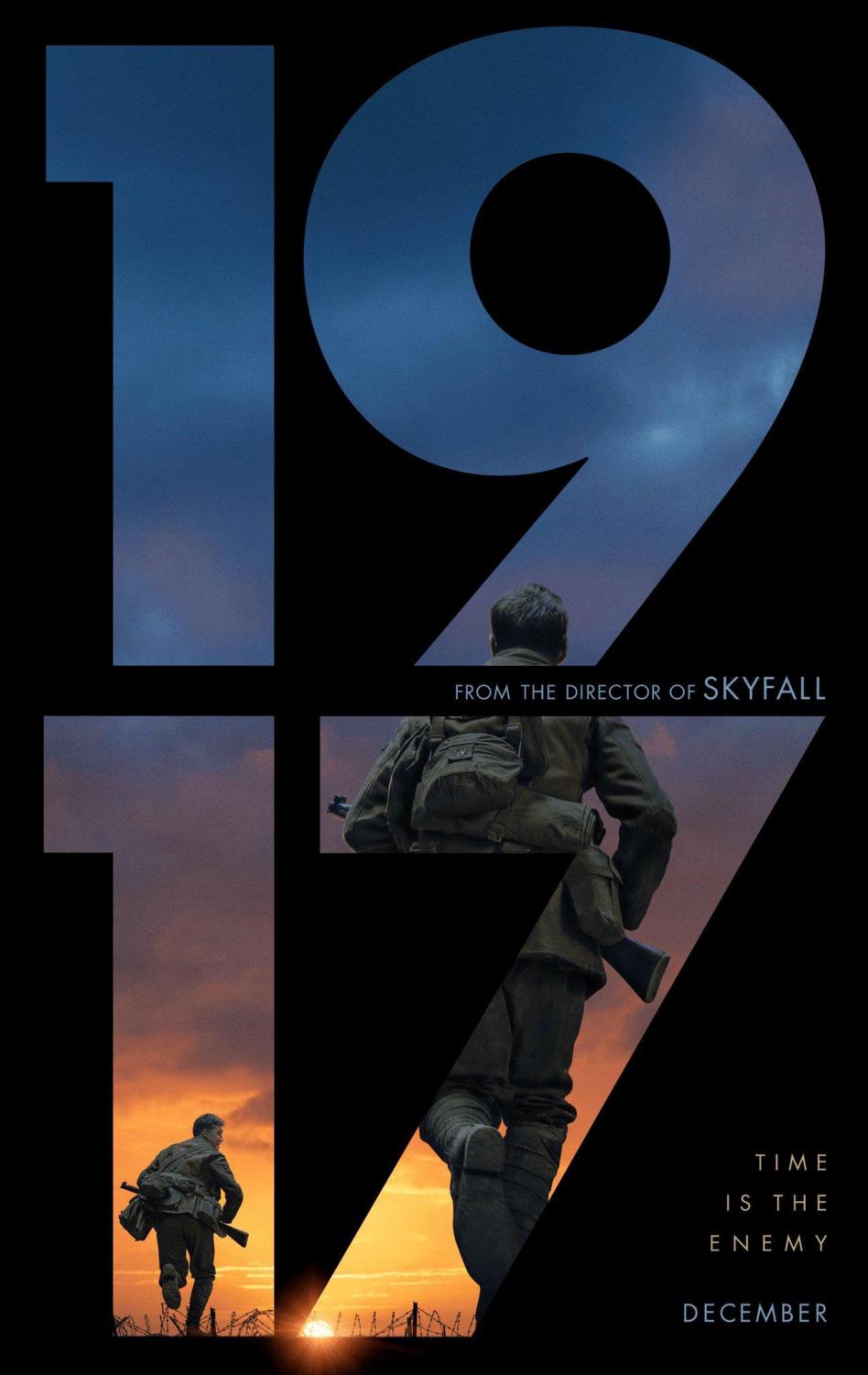 As two young British lance corporals make their way through the No Man’s Land between France and Germany, mud and blood squish out from under their World War I army boots. They keep their heads down in anticipation of a gunshot or bombshell. All is quiet, but they keep treading until they hit the German trenches.

Slipping through enemy lines, the two British soldiers go on a critical secret mission that will save the lives of over 1,600 men, including one soldier’s brother, from falling into a German trap in the movie “1917.” The British were in high spirits because of the full-scale retreat the Germans had performed, but in reality, the Germans had a plan to bomb the followers from afar. Lance Corporal Blake and Lance Corporal Schofield must walk through death and destruction to achieve their goal, but would they succeed?

Based on the true story of director Sam Mendes’ grandfather who fought in the British army, “1917” is a powerful representation of World War I that tests the sanity and bravery of the characters and the audience over one continuous shot of chaos and war.

“Stories are nothing unless you’re emotionally engaged,” Mendes said in an interview about the film style with IMDB. “The one-shot technique allows you to, I think, to live with them and breathe every breath.”

The director’s choice to make the film appear as one continuous shot engages the viewer and gives the audience no time to recuperate, thus making the experience more realistic for the audience. Since you feel like you are there with the soldiers, you also feel as if you need to be quiet, alert, scared and brave.

Previously, World War I could only be portrayed in low-quality, black-and-white films, which didn’t correctly show how gruesome and dangerous the war was. This film gives an immersive new perspective on the war that has never been attempted. The sounds are either climactic, non-existent or used strategically to build tension within the plot. In most movies, the conversations drive the plot, but in “1917” the director relies on the setting to convey the importance and time consuming trek the soldiers embarked on. Though throughout the movie dialogue is light, the film never allows the audience to be bored.

“1917” gives the audience a new perspective of the war, sparking curiosity to learn more about these soldiers and how they affected the tides of the war. The director was able to create this film just by studying his past, so what will you discover?