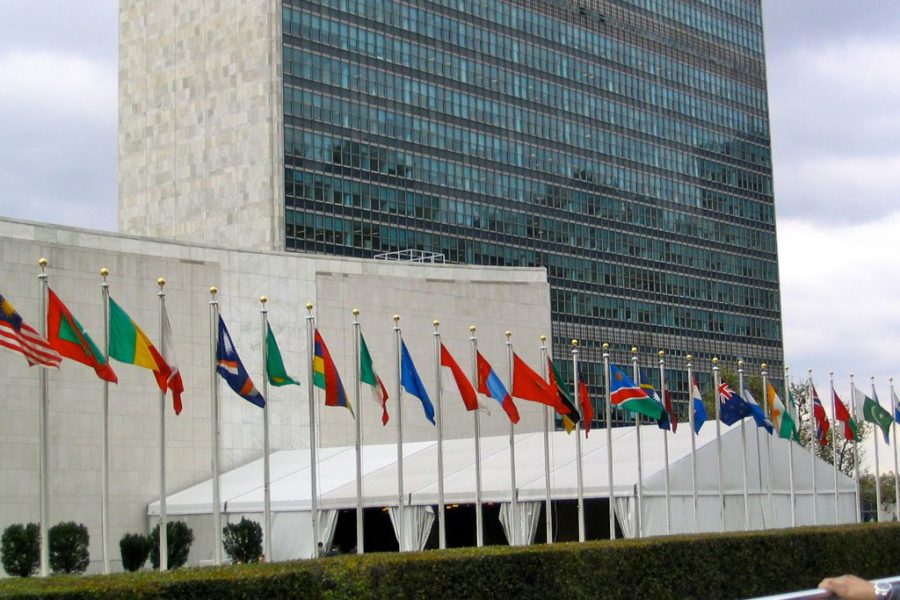 For the third year in a row the language department will organize the annual “World Language Week” in the first week of March. The purpose of the week is to immerse U-High students deeper into the cultures they study in class.

The cafeteria will serve a variety of foods from around the world and all entrances of the school will play music from different cultural groups from March 2 to March 6.