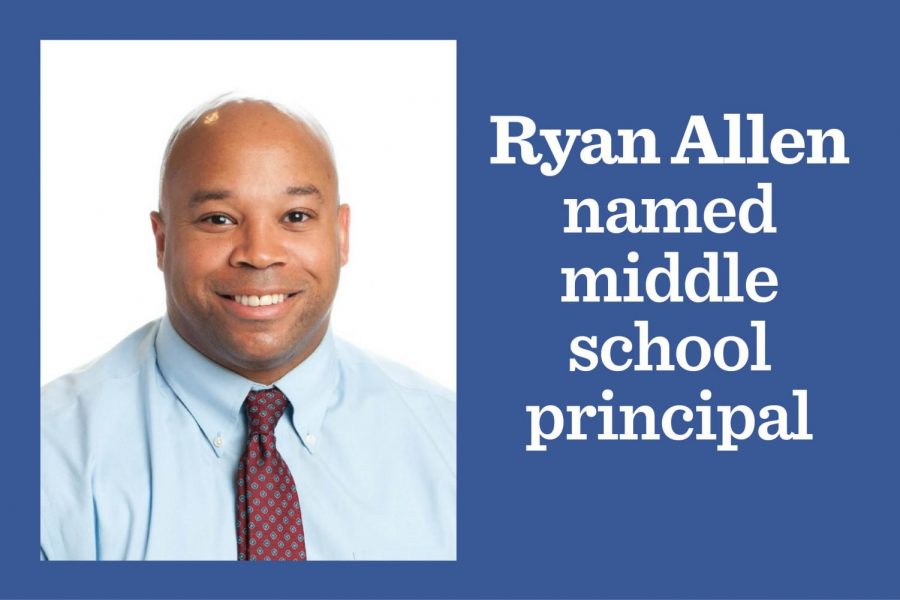 Mr. Allen has been dean of students since 2015. He said he is excited to be able to work with people across all levels of Lab as principal.

“It is a complicated position because we have so many different levels of people that you interact with,” Mr. Allen said. “I think that’s one of the places where I thrive, in terms of being relational.”

According to Mr. Allen, his top priorities for when he becomes principal include social-emotional learning, diversity, equity and inclusion, as well as the middle school’s sustainability.

“How we align in the bigger picture of all the schools to come together as one school is going to be particularly important,” Mr. Allen said.

Mr. Allen said he looks forward to the opportunity to expand some of the initiatives he has worked on as dean to all of Lab.

“I’ll be able to see from a broader scale how [those initiatives] play out and how they’re connected across schools,” Mr. Allen said.

Prior to coming to Lab, Mr. Allen spent six years as dean of college guidance for Muchin College Prep.

“We’ve been talking about ‘portrait of a graduate’ and really trying to take on how that lives in the middle school in a way that’s developmentally appropriate,” Mr. Allen said.