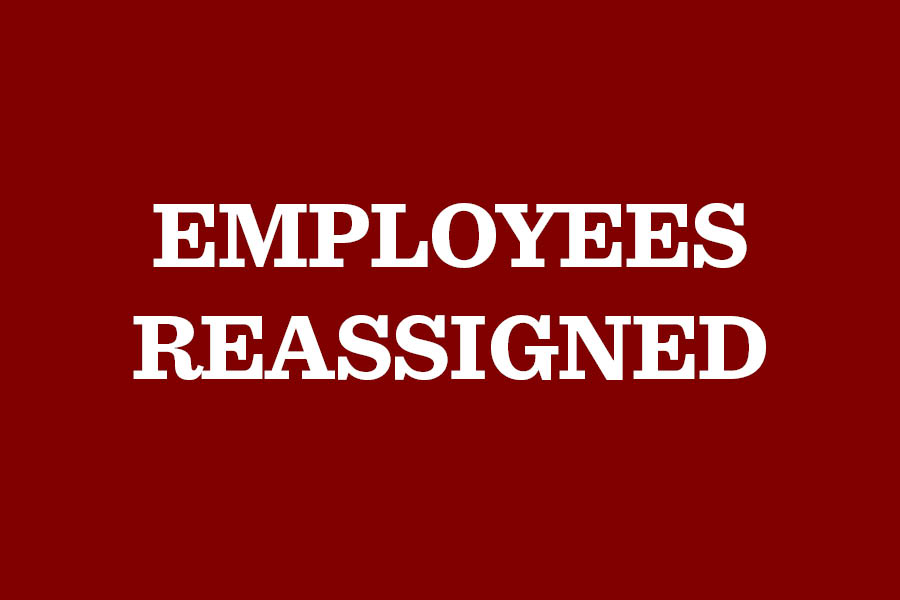 Multiple employees were reassigned at the Laboratory Schools this year.

Ten Laboratory Schools employees, whose usual nonteaching positions do not lend themselves to distance learning, have been reassigned to teaching assistant positions in the lower school for the school year. While the transition has been unfamiliar, at least two of the employees are adjusting to their new roles.

Ms. Banister said her responsibilities include supporting the teacher, helping with homework and assisting students in breakout rooms.

“This is new, so I’m still learning, but, so far, it’s fun,” Ms. Banister said. “For me, the training is actually doing it.”

Ms. Banister said she was nervous to start working with fifth graders since all of her years at Lab to this point have been in U-High.

“I’ve been a secretary for all this time and then doing union work, and then, recently I was working with the music department, and I only dealt with the budget, you know, things like that. When you’re dealing with children, it’s all the way different. But doing it, actually, it’s relaxing, and it’s fun,” Ms. Banister said.

Mr. Shanks said his experience as a locker room attendant has helped him make the transition to his new role.