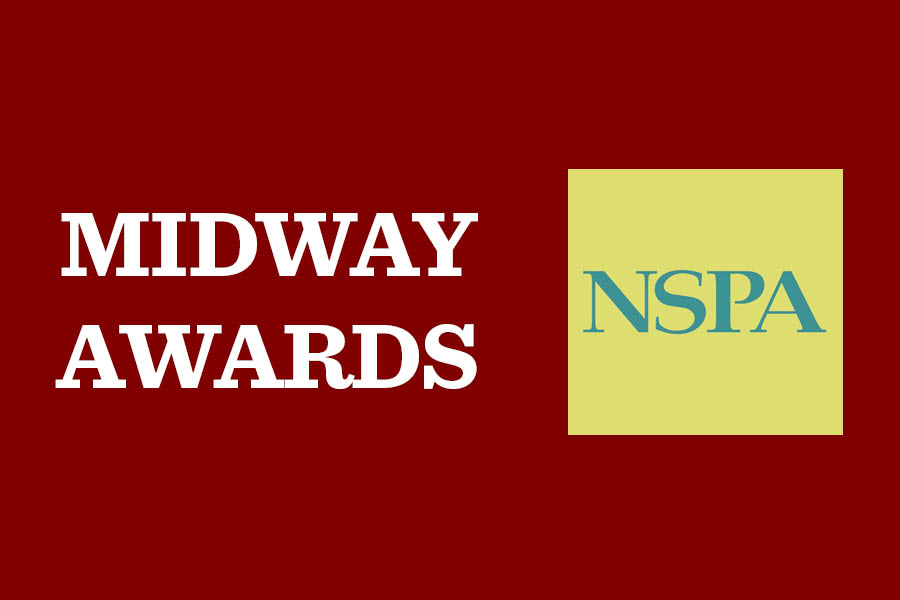 For the 10th time in its history, the Midway received the Newspaper Pacemaker Award, a highly prestigious award from the National Scholastic Press Association that was given this year to 24 high schools and middle schools in the country for the 2019-20 printed newspaper. The Midway was also a finalist for the same award in 2017 and 2019 but did not win.

Amanda Cassel, one of three editors-in-chief and who served as managing editor last year, said she was excited about winning the award.

“It is something that especially the editors-in-chief had talked a lot about as a goal, and as something to shoot for, and so to really achieve that is super exciting… to have that recognition is really exciting,” Amanda said.

She said, “We spend a lot of time talking and thinking about cohesion throughout our print editions… thinking about how each story worked together on the page.”

Editor-in-chief Nicky Edwards-Levin received firstso place in the Editorial Story of the Year, an award that the Midway also won first place in 2018 and fourth place in 2019.

With work from the current school year, the Midway staff placed in three Best of Show categories:

These students took contest information provided to them to write or design their responses before submitting them to be judged according to national standards.

Amanda said it was a different type of journalistic experience. She said unlike most experiences on the Midway, she was working completely independently.

Amanda said, “One of the things that’s great about the Midway in general is that you’re never really doing anything by yourself.”