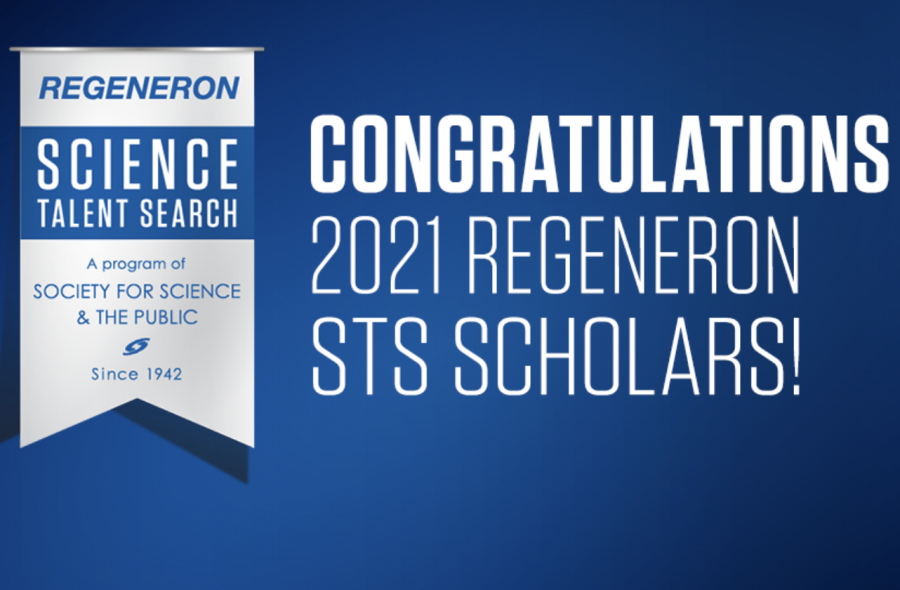 The Regeneron Science Talent Search honors 300 scholars who receive 2,000 dollars for their research in math or science.

Nicholas Pietraszek has been named a top 300 scholar in the Regeneron Science Talent Search, a prestigious math and science competition that had 1,760 applicants. Nicholas and Lab’s STEM-related programs will receive 2,000 dollars each.

It started when he went to Boston in his sophomore year, Nicholas explained.

“We are trying to develop a method to identify cancer cells using machine learning on microscopic images of cells,” Nicholas said

From there, he has been working on it ever since and decided to submit the project for the contest.

In mid-January, Nicholas will have the chance to move to the top 40 after a presentation in Washington, D.C. Nicholas said that if he makes it that far, he might have a chance to continue on to the final competition in March.

Nicholas thanked math teacher Farukh Khan and computer science teacher Sharon Harrison for writing his letters of recommendation for the program and is very grateful to all of his science teachers.