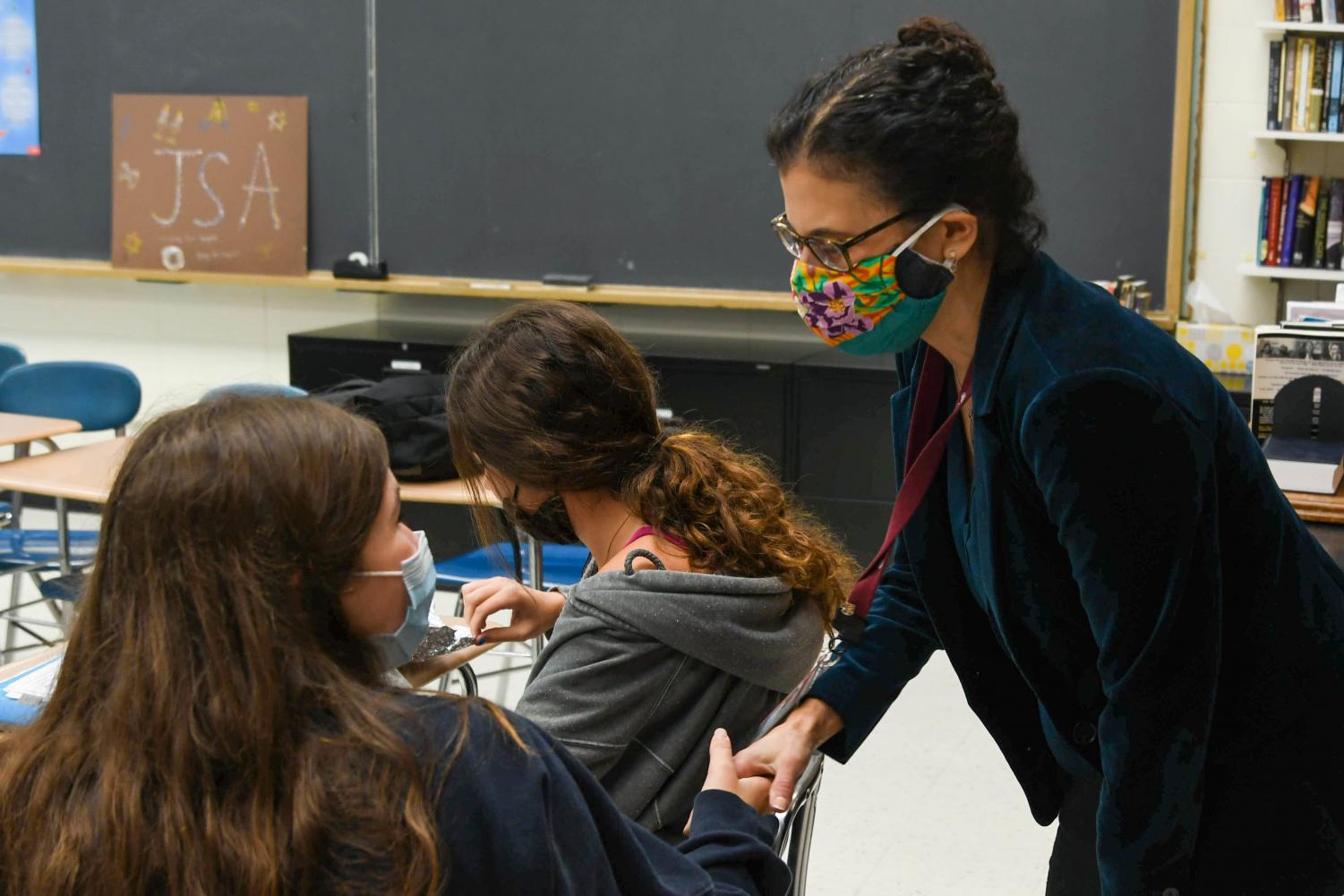 Marianne Zemil, the new Jewish Students’ Association adviser, connects with a student during a lunch meeting.

A Hanukkah party, a Passover potluck. Collaboration with the middle school Jewish Students Association. Weekly meetings with games and videos. The Jewish Students’ Association’s annual agenda is filled with meaningful activities like these and numerous ways to connect with U-High’s Jewish community.

This could have easily not been the case. In early 2020, JSA considered disbanding due to low turnout at meetings. Previous JSA adviser Susan Shapiro sent a message out to all U-High Jewish students to find new members and establish a leadership board.

Ms. Shapiro’s rallying call was successful, and this year’s membership has stabilized. While JSA still looks to find more new members, the increase in engagement has come with a greater emphasis to connect with the Lab community through JSA’s work in promoting the importance and traditions of Judaism.

That is definitely a big deal to us. Last year, we had basically two freshmen who would consistently come, and that was about it.”

“That is definitely a big deal to us. Last year, we had basically two freshmen who would consistently come, and that was about it,” she said.

Ninth-grader Edden Bartom has enjoyed his experience in weekly meetings so far.

“It’s been especially nice connecting with the Jewish community, which I love,” Edden said. “I haven’t done that before.”

According to Ava, connecting the club to a wider community will prepare younger members to take on leadership in the club and will afford them the opportunity to carry on Jewish traditions that were not possible during distance learning last year.

The club has reached out to U-High students through club shopping, the daily bulletin and word of mouth. In the near future, JSA plans to put up posters advertising the club.

Ava hopes that hanging posters around the school to promote the club with a bagel snack incentive will bring more people in.

JSA adviser Marianne Zemil will also reach out to advisers for other U-High affinity groups because she wants JSA to engage more in conversation with members of the groups.

“I’d love to see that kind of exchange amongst students. I think that it happens informally,” Ms. Zemil said, “but I would love to see it happen in a more significant, organized and purposeful way.”

Whether it’s a party or a discussion, an event for club members or the entire community,  JSA members want to spread the importance of Jewish culture in its most authentic and engaging sense.

“Judaism has a lot of beautiful traits to it as a culture: there’s music, there’s film, there’s literature, there’s humor and there’s the Yiddish language,” Ms. Zemil said. “There are so many elements that can be shared and learned from throughout the community.”

Even before her appointment, Ms. Zemil had a close relationship with both Ms. Shapiro and the JSA, but Ms. Zemil brings a fresh perspective on the club’s role in the larger school community.

As a Jewish person, Ms. Zemil shares a strong commitment to teach in her AP German classes important aspects of Jewish history such as the Holocaust.

“She’s very motivated by social justice efforts, very passionate about Jewish issues and she’s very well researched and knowledgeable about what’s happening, both within the Jewish community and outside of it,” Ava, a senior, said.

Ms. Zemil believes that Judaism is more than just a religion — it’s a culture also created and fostered in  Lab’s Jewish community.

What I would like to see happen is more community awareness of Jewish culture, heritage, history and what it means to be Jewish in general.”

“That’s the thing that we would like to do through JSA,” Ms. Zemil said. “What I would like to see happen is more community awareness of Jewish culture, heritage, history and what it means to be Jewish in general.”

Ms. Zemil understands good listening is her main responsibility as adviser. She hopes to support and counsel the members whenever she can but makes it clear that decisions come mostly from the students themselves.

“I think ideas will come organically from the group,” Ms. Zemil said. “Executive board meets weekly, in addition to the weekly meeting the club has for the entire membership. So I really just want to hear what they would like to do.” 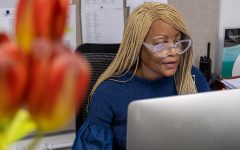 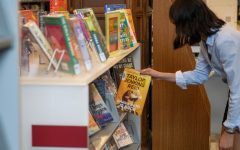 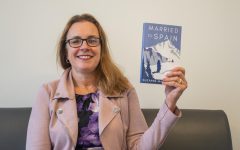 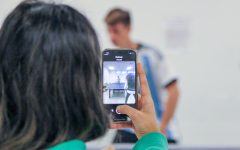 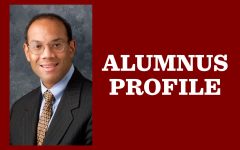 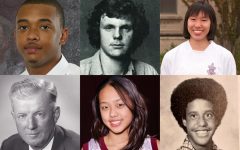 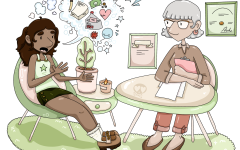 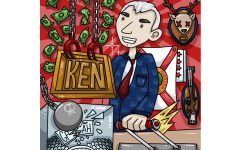 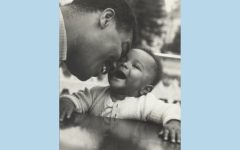 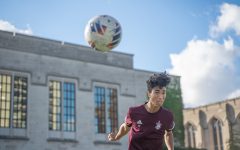 Head in the game: Soccer captain Charlie Young leads through growth and compassion