From Hydro Flasks to “Tik Tok,” 2019 brought trends that were defined by internet culture

Western belts, clear PVC belts, chain belts, industrial belts and designer buckle belts… The list goes on and on. With high-waisted, vintage-inspired jeans taking over the fashion world and skinny jeans becoming less popular, belts have become a closet staple. Like many trends, the current belt fad originates from thrifting and vintage fashion but has seeped into more mainstream clothing. Western-style and vintage-inspired belts have been popular in stores like Forever 21 and Asos. The trend has reached the point where belts are no longer just popular for their functionality in supporting pants, but also for their novelty. 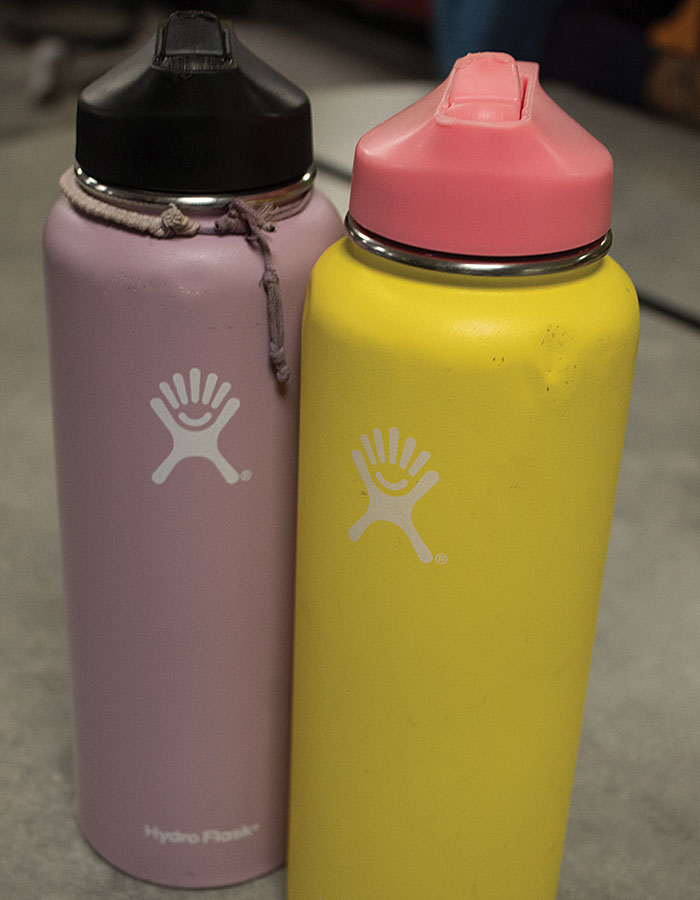 As the dire effects of climate change have become increasingly clear, many students have changed their lifestyles to be less wasteful and more environmentally conscious. With fewer single-use plastics, students aim to produce less waste. One focus of the zero-waste movement is eliminating plastic water bottles. Hydro Flasks, the colorful, stainless steel, insulated water bottles that have come to adorn the desks of classrooms, have spiked in popularity and serve as an eco-friendly and cute alternative to disposable water bottles. Hydro Flasks have also become an iconic symbol of “Vsco Girls,” who have coined the phrase “Save the Turtles.”

The live-action remake of “Aladdin,” featuring Will Smith and Naomi Scott, originally released as an animated movie in 1992, came out May 24, grossing over $1 billion and becoming the sixth-highest-grossing movie of 2019.

“The Lion King,” a beloved animated film originally released in 1994, was remade and released July 19 as a photorealistic computer-animated musical film. The movie grossed over $1.6 billion, making it the second-highest-grossing movie of the year.

“Lady and the Tramp” originally came out in 1955 and is a musical romance. The live-action remake came out Nov. 12 on Disney+, a new video subscription service. The movie is the first Disney reboot without theater release. 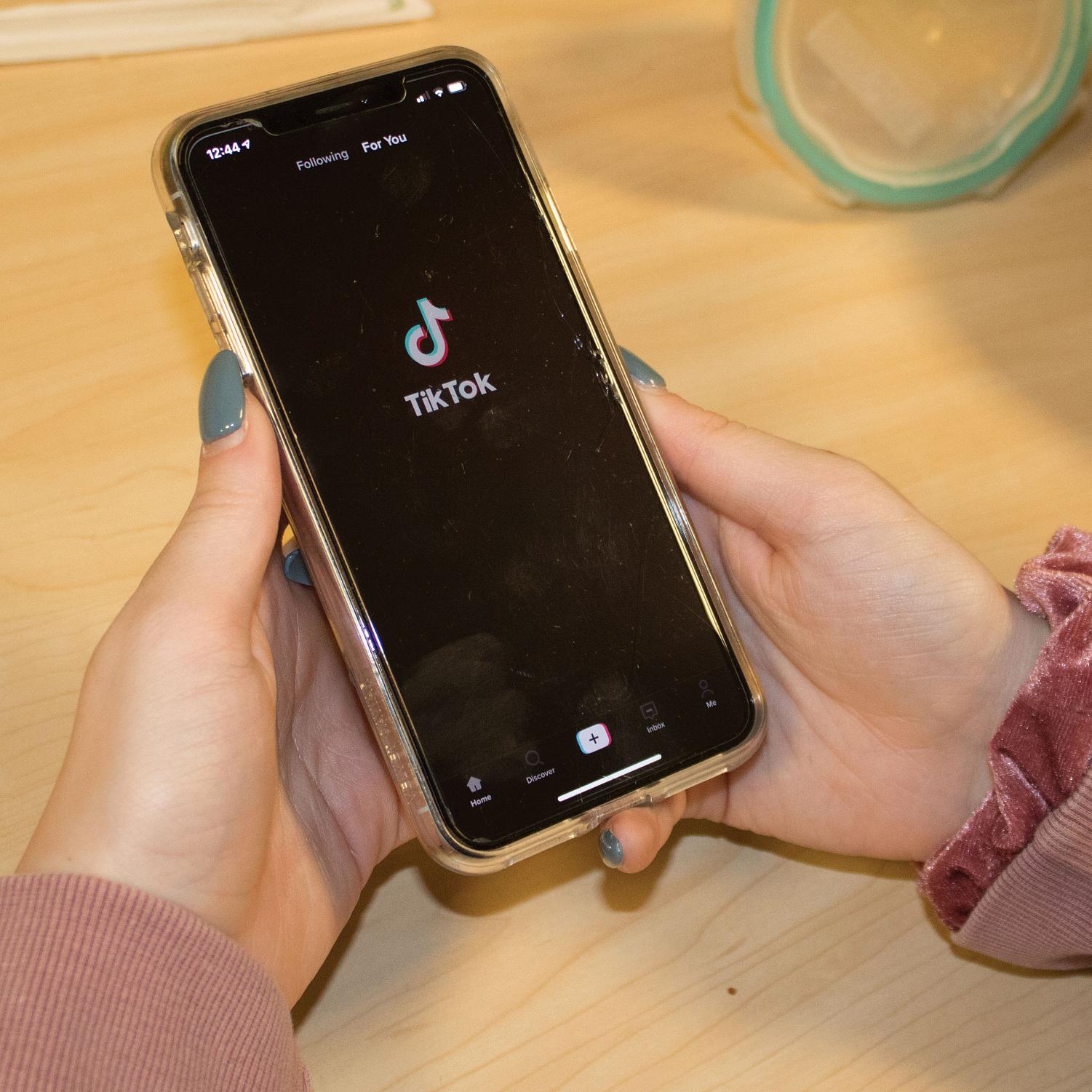 The Chinese social media app launched in 2016, merged with Musical.ly in 2017 and grew to become extremely popular among teens. In the first quarter of 2019, TikTok was the most-downloaded app on the Apple App Store. On the app, students can find short videos produced by teenagers and celebrities, with all types of videos garnering millions of views.

Freshman Juan Chaides said his favorite types of TikToks are “character select” ones that he finds them to be relatable. “Character select” TikToks are videos that describe a certain type of person with common and generalized attributes, simulated to feel like selecting a video game character.

“It’s really nice to see because some people like can relate to them a lot, while other people don’t relate to them as much but still can get a laugh out of it,” Juan said.

May 19 marked the last episode of “Game of Thrones,” which debuted in 2011 and concluded with its eighth season, which consisted of six episodes. The last episode of the show, “The Iron Throne,” garnered 13.6 million viewers, topping all previous viewership records on HBO. Though fans of the show delivered in viewership during the last season, not all were satisfied with the ending.

Sophomore Farah Sugrue, a longtime fan of the show, said she was disappointed with the finale. She said, “The main character I rooted for died, and I was left with characters that I didn’t really care for.” 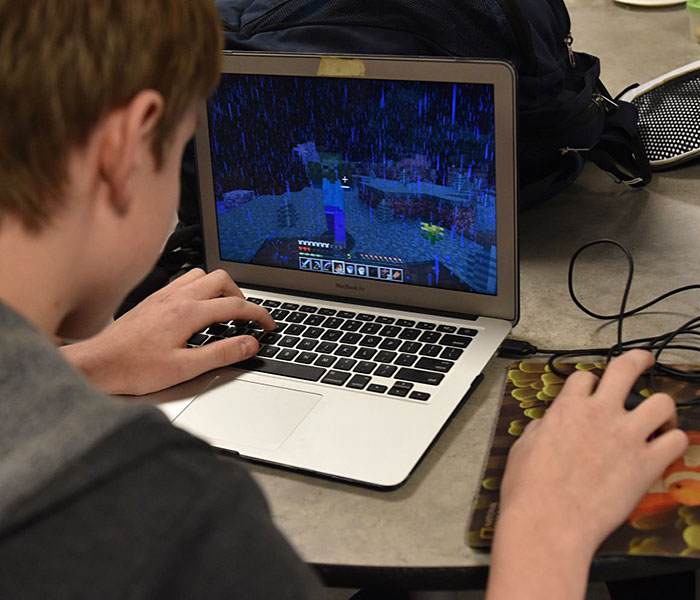 Though the blocky video game has slowly been declining in popularity since its peak in 2012 and 2013, Minecraft has made a sudden resurgence in 2019. According to Google Trends, the number people searching up the term minecraft has declined steadily. In October 2018 the game reached its all-time low of its interest at about 20% of its peak, but in July and August, it resurged to about 67% of its peak.

Minecraft’s decline in popularity doesn’t reflect the number of people who still regularly play. Minecraft has quietly been dominating the video-game industry for a long time. In 2018, Mojang reported that about 91 million players logged on, while “Fortnite,” a popular and newer game, had about 78 million players.