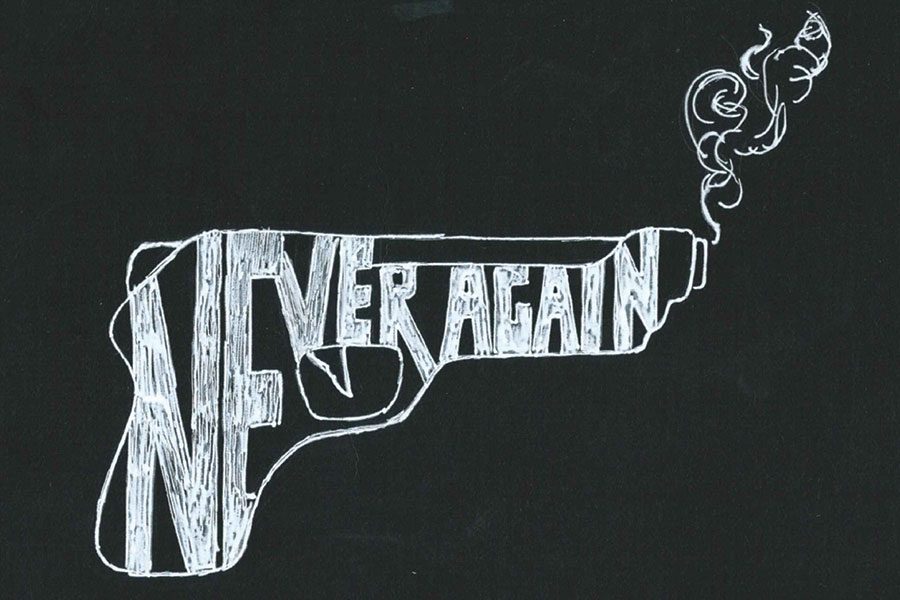 School shootings in America have happened almost continually since the Columbine High School shooting in 1999. For tragedies like Sandy Hook, Parkland and the countless other school shootings never to strike again, changes need to be made to gun control locally, statewide and federally.

On the local and state level, it’s the job of politicians to compensate for President Trump’s policies with increased responsibility in gun policies. Assault weapons require much stricter guidelines for purchase, and mental health support is painfully absent. Students that are at-risk of becoming violent should not be targeted but watched carefully and given the counseling they need, so a qualified professional will be able to warn the appropriate authorities if that child should not be given a gun.

President Trump’s proposed ban on bump stocks is a step in the right direction, but we can’t allow small palliatives to appease us. States have already made larger moves, such as the four bills that the Illinois state legislature have already sent to Governor Rauner. These laws need to be approved, but other steps must also be taken. The gun show loophole is one of the most dangerous policies in existence right now, allowing practically anyone to buy a weapon regardless of age or mental health in many cases. There’s no reason why a car, another potentially deadly weapon, should be less regulated than a gun. In fact, similar policies would likely suffice for both. Mandated training for gun owners and required insurance would be huge progress.

The Second Amendment is necessary, we don’t dispute it. American lives should be protected, but it’s possible to have responsible and widespread gun ownership without the system that allowed the Parkland massacre. Little children should not have to bear the trauma of gun violence in their place of learning. If Americans are responsible gun owners, then they will have no problem with the reasonable gun control policies that are now being proposed.

This editorial represents the opinion of the Midway’s Editorial Board.