Some students choose to express their creativity artistically

Junior Elena Stern sits down in her home with a jean jacket, a needle and some thread, ready to embroider. Sophomore Julien Derroitte does the same, but with a pen, pencil and paper, preparing to draw. Both are excited to escape the stress of the coronavirus pandemic.

For these two students, art has been an important tool to escape the stress of the pandemic and focus on something calming.

Julien said his interest in pen and pencil drawing started young when he was experimenting with various forms of art.

“As I tried to use different mediums, I kind of evolved to like pencil and pens the most,” Julien said. “Other mediums just didn’t adhere to me as much.”

Whereas Julien’s passion for pen and pencil drawing started long before the stay-at-home order, Elena, who had some experience sewing, started embroidering during the pandemic.

According to Julien, the ability to use simple tools to make beautiful images is what drew him to pen and pencil drawing in particular.

“You can use so many techniques and different styles that it can look stunning and it can look good even with super, super simple tools,” Julien said.

Julien said he is open to drawing almost anything, but he tends to focus on graffiti and characters.

Elena said she is able to express ideas and themes she is passionate about through embroidery. In one of her designs, Elena created an outline of the female body on a jacket in order to express the importance of having a positive body image, she said. 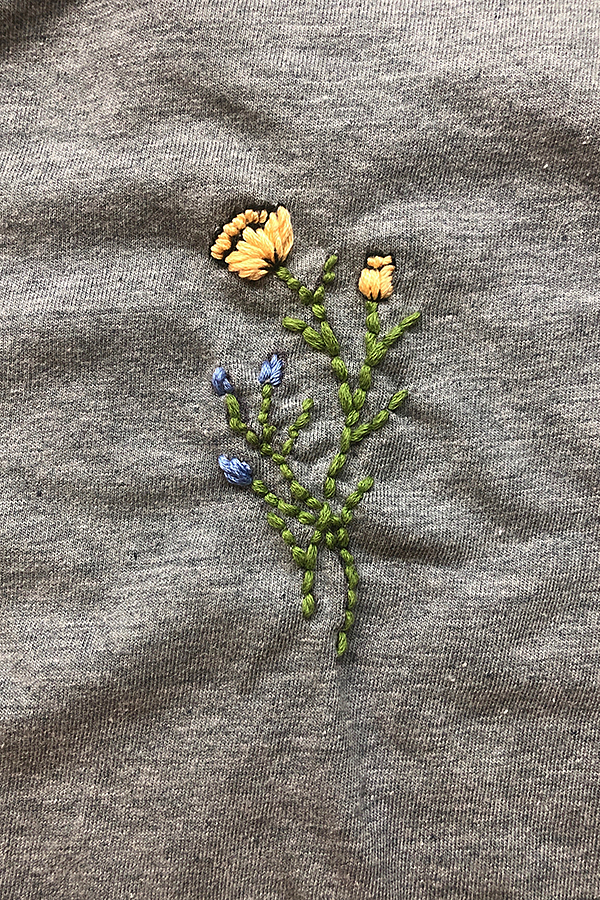 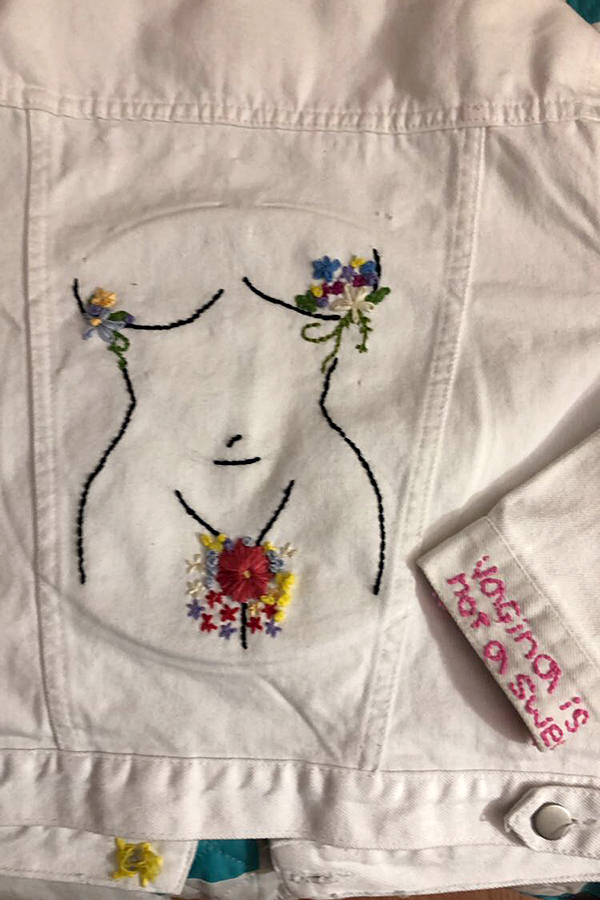 On a broader scale, Julien said art is an outlet for creativity and a distraction from these complicated, tiring times.

“I think what’s important for most people who draw is that it gives them some sort of rest mentally,” Julien said. “Drawing can just occupy yourself so that you don’t get too caught up in everything.”

Like Julien, Elena said embroidery is a way to escape the stress of the pandemic.

“[Embroidery] kind of draws your attention away from the rest of the world. You’re just doing your thing and it’s really calming,” Elena said.

At the end of their sessions, Julien places down his pens and pencils, and Elena puts away her needle and thread. The finished products, vastly different for both of them, serve the same purpose mentally: a distraction and an escape from the stress of the pandemic.