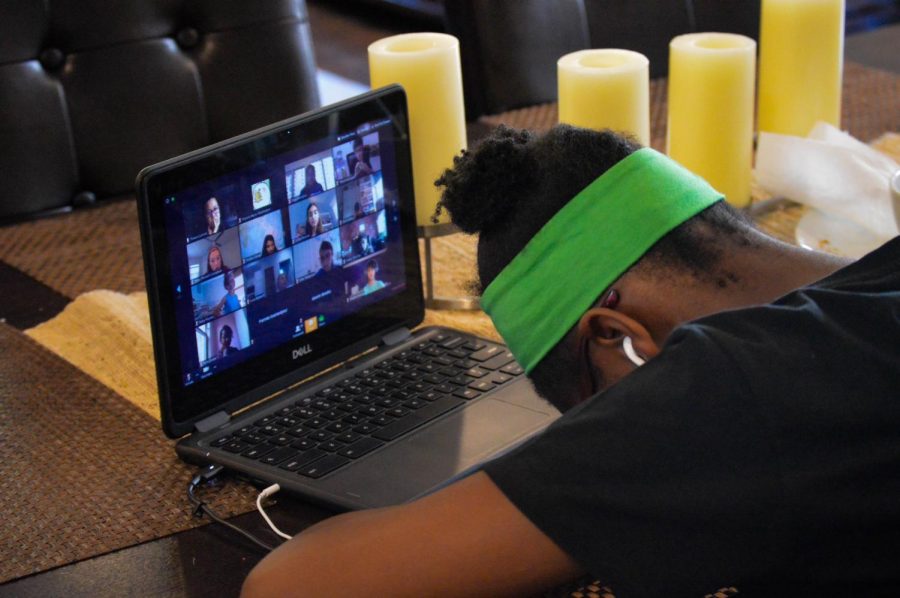 6th grader Zoe Cobb slouches in front of her laptop for virtual class.

Zoom fatigue: what it is, how teachers are combating it

Until being in class meant staring at a screen of faces in tiny boxes, holding school from 8 a.m. to 3:30 p.m., five days a week, made perfect sense.

Northeastern University attributes Zoom fatigue largely to staring at many small squares and the lack of non-verbal cues that are present in a classroom, such as eye contact, gestures and body language, causing users to struggle to find a singular point of focus. The article attributes non-verbal communication as a way to connect with others, pick up on subtext and make silences feel natural rather than awkward.

93% of all communication is nonverbal, according to the landmark study by Albert Mehrabian.

Much of nonverbal communication, including body language, is inevitably  lost on Zoom.

Faculty members and administrators from the curriculum committee and the fall implementation team developed the block schedule, according to history teacher Charles Disantis, who served on the FIT. One factor that influenced the schedule was the experience of Zoom fatigue from the spring.

“A lot of us learned that having students in front of you for 60-75 minutes via computer had some challenges with it,” Mr. Disantis said. “When we knew what was coming for the foreseeable future, something needed to change.”

One way the FIT hoped to help limit Zoom fatigue was by drastically reducing synchronous class time. This year, classes meet synchronously for two hours weekly, compared to the previous schedule of 3.5 hours per week for most classes with lab sciences closer to five hours per week.

“There’s nothing great about staring at a black square,” Ms. Neater said. “So we leave our cameras on and just experience doing art together, and even though the screen is there, you don’t have to look into it, and we can just share a space and talk when we feel like it.”

Another goal of the schedule was to create periods of time for students to take breaks and step away from screens.

“I would recommend taking advantage of that time to get away from the computer, go get a snack, walk around the house, play with your dog,” Mr. Disantis said.

Senior Danny Han does exactly this. After classes or long stretches of homework, Danny likes to take a break on his phone, exercise or spend time with family.

“Sometimes the hardest part is just getting out of your chair,” Danny said, “but whenever I do I feel better and more focused when I come back to work.”

Sometimes the hardest part is just getting out of your chair, but whenever I do I feel better and more focused when I come back to work.”

For senior Ramsey Radwan, the breaks are helpful, but sometimes the time passes quickly, and he can’t get away from his screen.

“When you think about it, a 15-minute break is great, but you get sucked into an assignment, you look at your phone,” Ramsey said, “and I really try to spend five of those minutes away from a screen, but suddenly it’s time to hop back on the next Zoom call.”

With so many courses forcing students to look at screens, when there’s an opportunity to do your work without a screen, Mr. Disantis admitly encourages.

“Anytime you can print out a reading or write on paper instead of type, take advantage of that,” Mr. Disantis said. “You need to find a learning method that works for you, and oftentimes that involves finding ways to get off the computer.”

Similarly, Ramsey said classes like math that mainly used paper instead of a screen for homework were easier to work through.

One of the main goals for teachers structuring their classes following summer professional development was finding multiple methods or styles to do activities in. For example, asynchronous activities could range from reading to listening to a podcast to watching a video to doing a visual project on paper.

“The point is,” Mr. Disantis said, “you’re thinking differently with each different kind of activity.”

Despite the various efforts in place, though, Ramsey ends up spending most of his day staring at a screen, and whether it is attending class or doing homework, Zoom fatigue is consistent.

Yet Ramsey said he appreciates his time away from the computer much more than he used to.  “In the end,” Ramsey said, “it’s great how much teachers are trying different things to both make school feel like it did before March, and make it work for remote school now.” 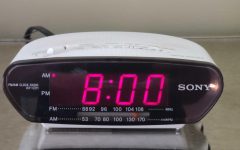 U-High has implemented a new remote learning schedule this year that consists of two hour long periods of each class per week. Although this may be the most consistent possible, many students and teachers are still unable to maintain a consistent sleep schedule and feel increased fatigue due to longer Zoom classes. With emails and Zoom meetings, every task feels as though it takes an extra step to complete. During the increased stress of a pandemic, it is vitally important to focus on what you can control: your sleep habits, University of Chicago Behavioral Sleep Dr. Lisa Medalie says. Increased stress and confusion is causing students to have irregular sleep habits, says neuroscience and behavior teacher Sharon Housinger. Junior Grace Cruise fears that “Zoom fatigue” will cause her to lose steam in the upcoming weeks and she will be unable to stay motivated and concentrated. Seniors Iris Xie and Ben Meyer have felt their engagement wander in hour-long Zoom classes, and continue to wake up at different times each day. 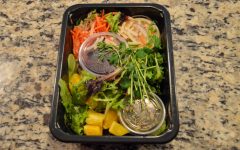 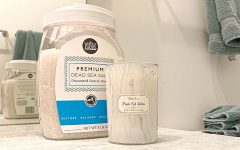 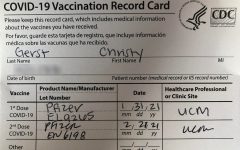 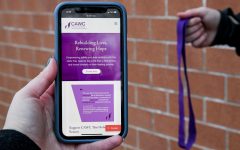 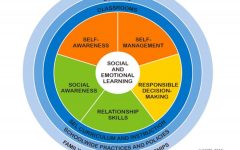 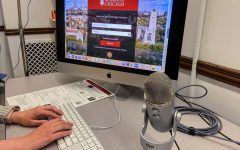 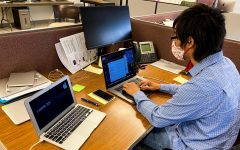 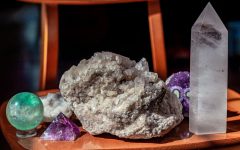 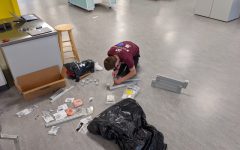 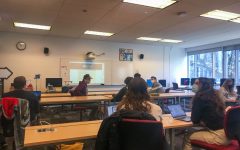