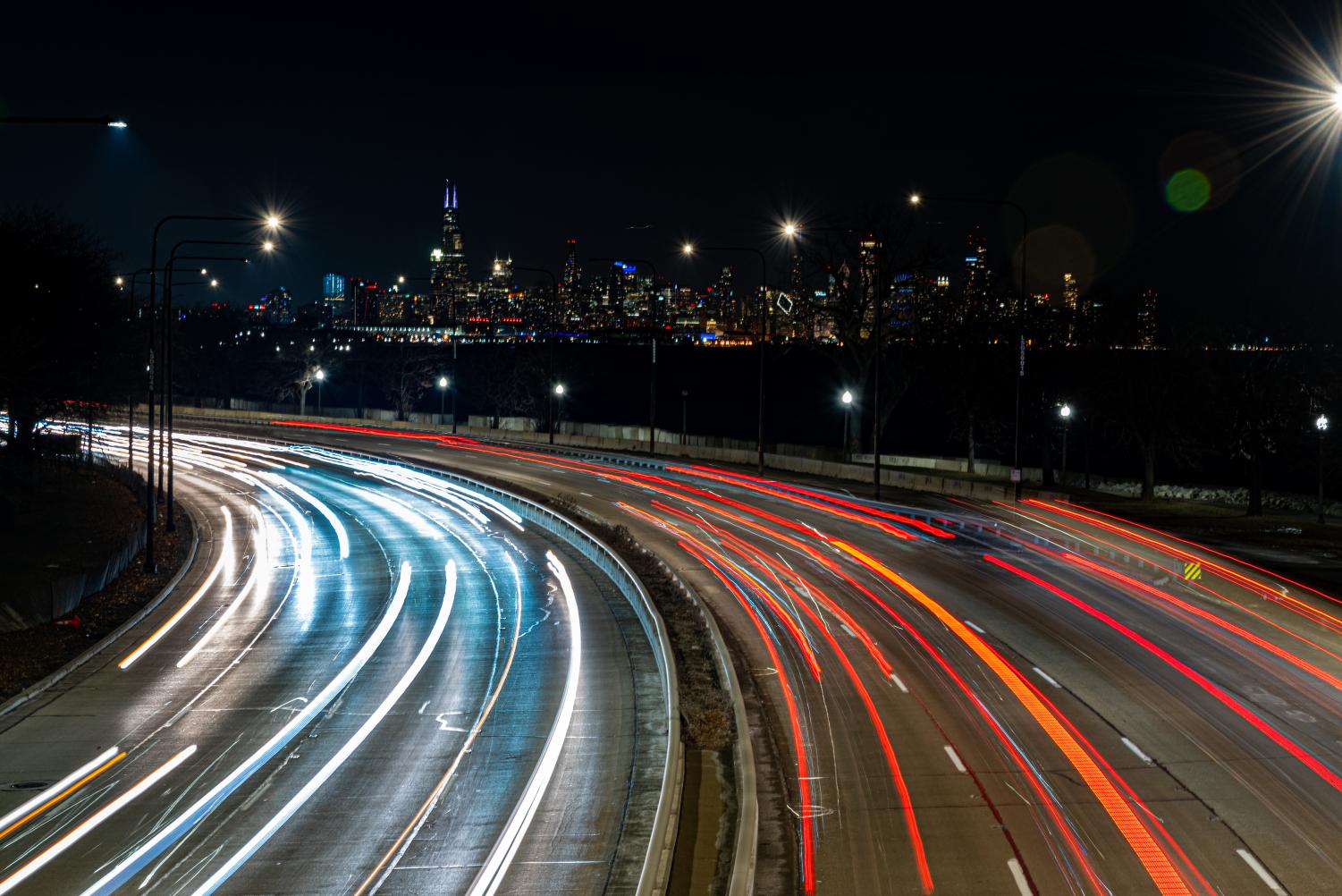 In a ceremony that took place on Oct. 28, 2021, Mayor Lori Lightfoot took down a Lake Shore Drive sign and replaced it with signs with the new name of the roadway: Jean-Baptiste Pointe DuSable Lake Shore Drive. The change came after extensive campaigning from aldermen David Moore (17th) and Sophia King (4th) that culminated in a June 25 vote. The change gives recognition to the founder of the city, who has been frequently looked over in people’s understanding of its history and also represents the prominence of Chicago’s Black community, for whom DuSable is representative of their importance in the city.

“We don’t really know what we think we know,” Dr. Branham said. “How he even arrived in the Chicago area is still a subject of dispute. We do know that he was the first non-Native American settler of Chicago.”

As the first non-Indigenous settler of Chicago, DuSable is considered to be the founding father of the city. According to the Chicago History Museum, DuSable settled in Chicago between the late 1770s and early 1790. He built a home and successful trading post where present-day Michigan Avenue intersects with the Chicago River. During his time there, he interacted with Indigenous people and colonists passing through the area, selling them supplies and creating positive relationships with both groups.

DuSable is also important because of his unique position as a prominent Black figure in the early history of Chicago. This has made him a symbol for the Black community of the city.

Dr. Branham said that beginning in the 1930s, various African American advocacy groups pushed for the memorializing of the figure who had been largely ignored in the city’s history until that point as a way to give recognition to both DuSable himself and the Black community of the city.

The first major milestone came in 1936 when a high school in Bronzeville was renamed DuSable High School, now known as DuSable Leadership Academy. Today, in addition to the DuSable museum, a park, a bridge and a statue all memorialize him. And as of last October, a major roadway. This rise in profile can be attributed to the successes of African American groups.

It’s a representation of the growing size and influence of the African American community.”

Dr. Branham said, “It’s a representation of the growing size and influence of the African American community.”
The decision to rename the most iconic road in Chicago was caused in part by the national racial reckoning of 2020, when political conditions were ideal for memorializing historical figures who had been sidelined in the popular understanding of Chicago history.

At the October 2021 ceremony, Mayor Lori Lightfoot said, “By telling the story of our founder on this highway, we are further unifying our city and residents in a moment of historical and racial reckoning.”

The political angle of this decision demonstrates a core component of the memorialization of DuSable, the founder of one of the most important cities in the country was a Black man. Acknowledgment of that is an acknowledgment of the role Black people have played in the creation of the city.

Dr. Branham said, “It’s a recognition, of actually the political power and prominence of the African American community in Chicago.”

Which figure would you memorialize in Chicago?

“She’s a great playwright and she died way too young. She’s a brilliant, inspirational human being, and we need to remember her. And then there needs to be a building on the University of Chicago, named after her ’cause she lived right across the Midway.” – Suggested by Paul Horton

“He was one of the Black Panthers, and he was unjustly killed in his home, and I think it would resonate with a lot of the recent upticks in police violence that African Americans have faced. So I think Fred Hampton would be good.” – Suggested by Mariah Bender

“I really like Tammy Duckworth because she’s a Thai Chinese politician, and she’s done a lot for Asian American rights. And I think specifically during this time period with COVID-19 and the Stop Asian Hate Movement she’s been very influential, so I really admire all the work she’s done for the Asian American community.” – Suggested by Amelie Liu

“Frederick Douglass would be cool. Just because recently, I’ve been learning a lot about him and… I knew him as like sort of his name on the peripheral, but I didn’t fully understand his contributions to sort of abolishing slavery and sort of how much he established for, like, resistance of minority groups. And so, I would like to see him be, like, more prominent in the cultural consciousness, and that might be a way to do it.” – Suggested by Aasha Atluri

“Well, I feel actually though he was kind of like revolutionary for the rap game and I think, like, in that time, his music became really popular when, like, police brutalization and racial, like, problems kind of started up, and I think his music really a gave, like, a lot of people motivation to be like, ‘F*** the police, you know, even though you know, respectfully… Yeah, I think he was a voice for a lot of minorities, actually.” – Suggested by Kennedi Bickham 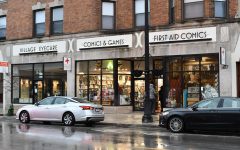 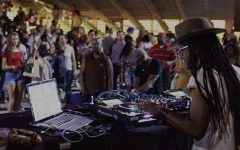 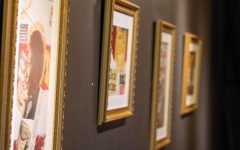 Hidden gem of Hyde Park provides space for South Side to connect through appreciation of art, music 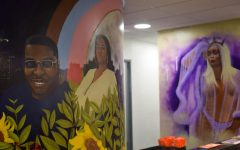 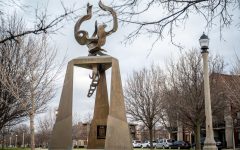 Bronzeville, a neighborhood honoring its history and looking forward 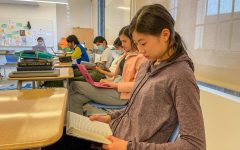 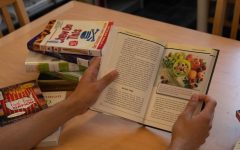 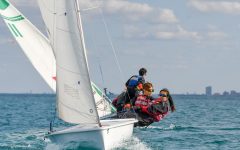